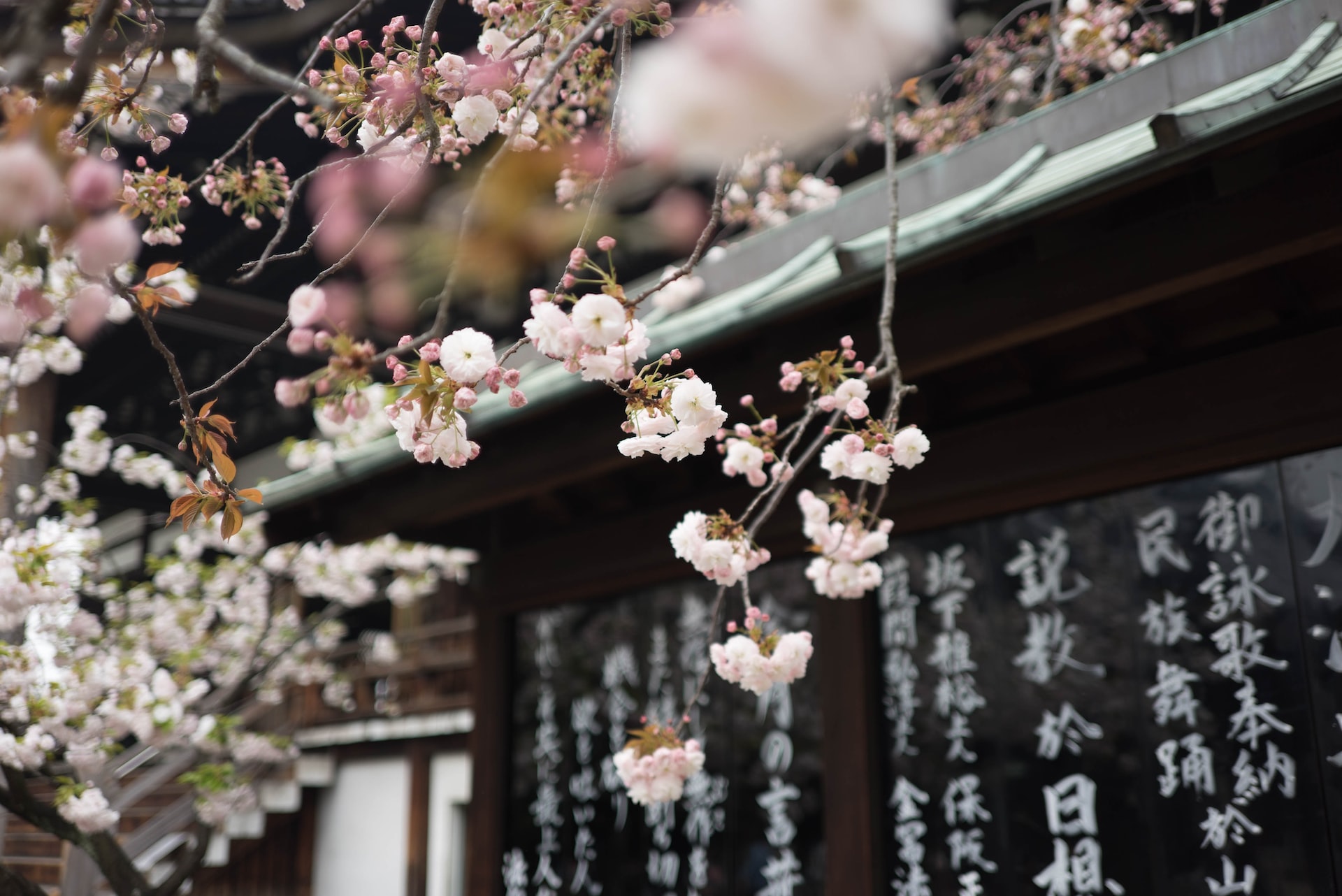 When it comes to East Asian languages, there are many similarities and differences between them. Chinese, Japanese and Korean are no exception. All three languages are spoken in East Asia and have been influenced by each other over the centuries. However, they are all unique in their way.

The differences in the written languages of Japanese, Korean and Chinese

The written language of Korean is also based on Chinese characters, but it also includes Hangul, a unique Korean alphabet. Like Japanese, the Chinese characters used in Korean have been adapted over time to better fit the Korean language.

The written language of Chinese is based on a series of symbols that represent words or phrases. While these symbols are not letters of an alphabet, they are nonetheless read and written similarly. There are thousands of these symbols, and they are used in both traditional and simplified Chinese.

The different spoken dialects of Japanese, Korean, and Chinese

Japanese, Korean, and Chinese are all East Asian languages that share many similarities. However, there are also significant differences between them, both in terms of grammar and vocabulary.

One major difference is that the Japanese have a much more complex writing system than either Korean or Chinese. While both Korean and Chinese use characters that are derived from Chinese, Japanese has two entirely separate writing systems: one based on Chinese characters (kanji) and one using two native phonetic scripts (hiragana and katakana). This can make learning to read and write Japanese quite a challenge for speakers of other languages!

Another difference is that Korean and Chinese grammar is significantly more complex than Japanese grammar. For example, Korean and Chinese both have a system of honorifics that must be used when speaking to or about people of a higher social status. This can make communication quite difficult for speakers of these languages who are not familiar with the rules.

Finally, there are also many differences in vocabulary between Japanese, Korean, and Chinese. While some words are common to all three languages, many words are specific to just one or two of them. This can make it difficult to understand someone who is speaking a different language, even if you share a common base vocabulary.

When it comes to East Asian languages, there is often a lot of confusion about the similarities and differences between them. After all, they share a lot of common features, such as being tonal and having complex writing systems. However, each language also has its unique aspects that reflect the culture from which it comes.

Japanese, for example, is known for its extensive use of honorifics and formal language. This reflects the importance that Japanese culture places on hierarchy and respect for authority. In contrast, Korea has a much more egalitarian approach to language, with everyone using the same level of speech regardless of age or social status. This is in line with the Korean values of equality and informality. There are many different reasons why you might need document translation services. Perhaps you are trying to expand your business into Japan and need to have all of your documents translated into Japanese. Or, maybe you are planning a trip to Japan and need to have your travel documents translated so that you can easily communicate with locals. Whatever your reason for needing Japanese document translation services, there are many different options available to you.

Chinese is perhaps the most difficult of the three languages to define, as it is spoken in so many different regions with their own distinct cultures. However, one feature that is common to all Chinese dialects is the use of Mandarin as a lingua franca. This reflects the importance of communication and unity in Chinese culture.

The similarities between the languages

Japanese, Korean, and Chinese share many similarities in their grammar, vocabulary, and pronunciation. However, there are also significant differences between them.

Pronunciation is also similar across all three languages. However, there are some significant differences, particularly in tone. Chinese is a tonal language, with each character having a different tone. In contrast, Japanese and Korean are not tonal languages. This means that the pitch of a word does not change its meaning.

Despite these similarities and differences, all three languages are members of the same language family, known as the Sino-Tibetan language family. This family includes many other languages spoken in East Asia, such as Tibetan and Burmese. 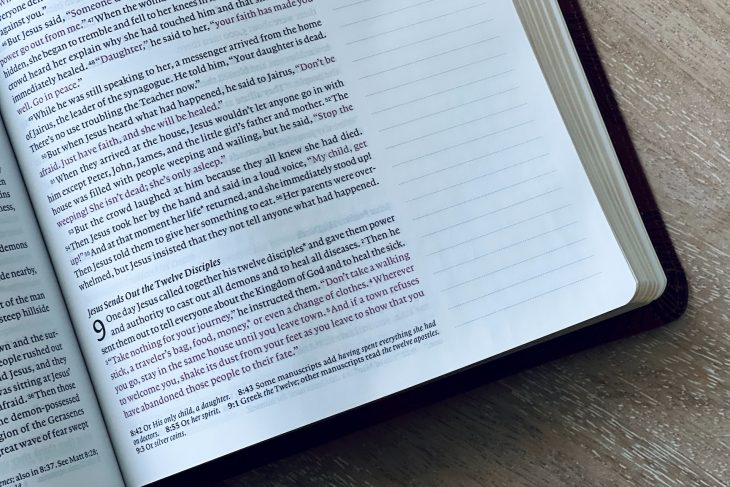 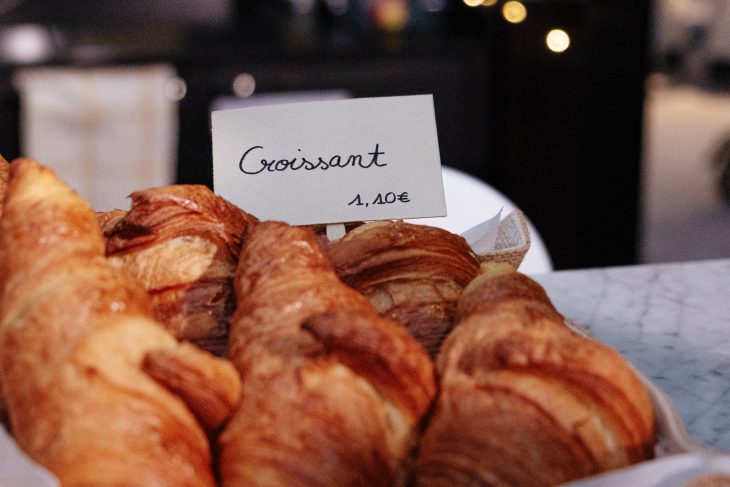 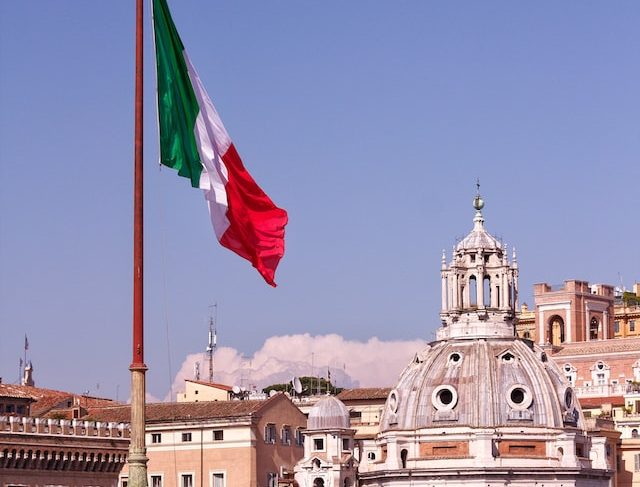 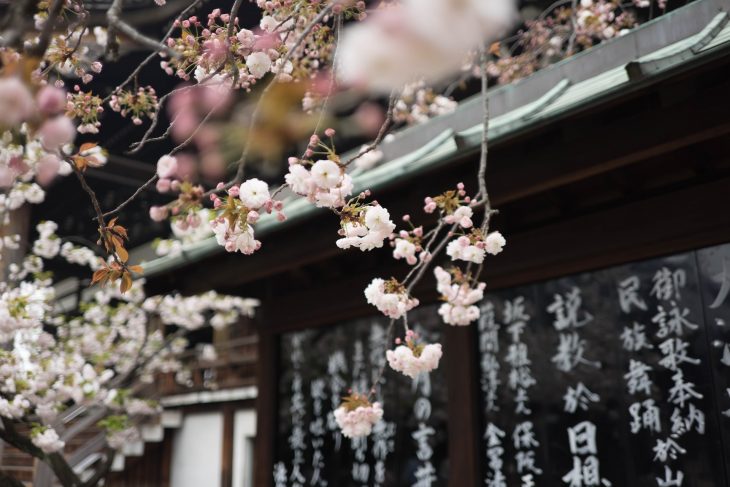 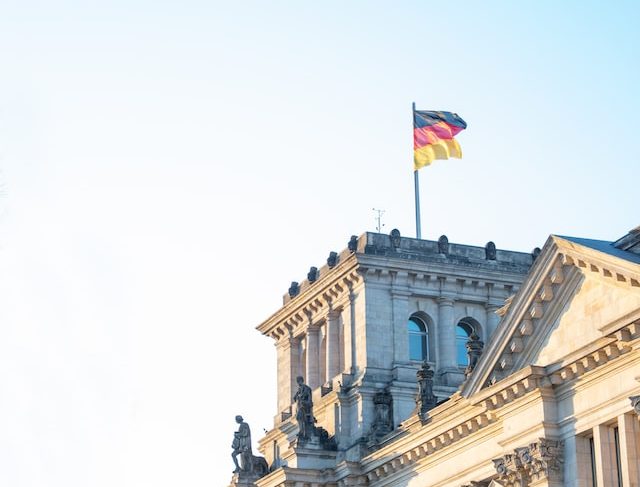 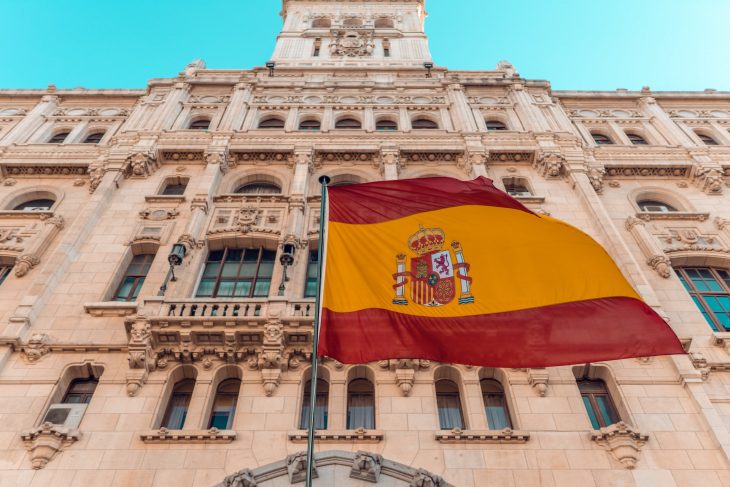